baby formula alternatives: What to do during a formula shortage 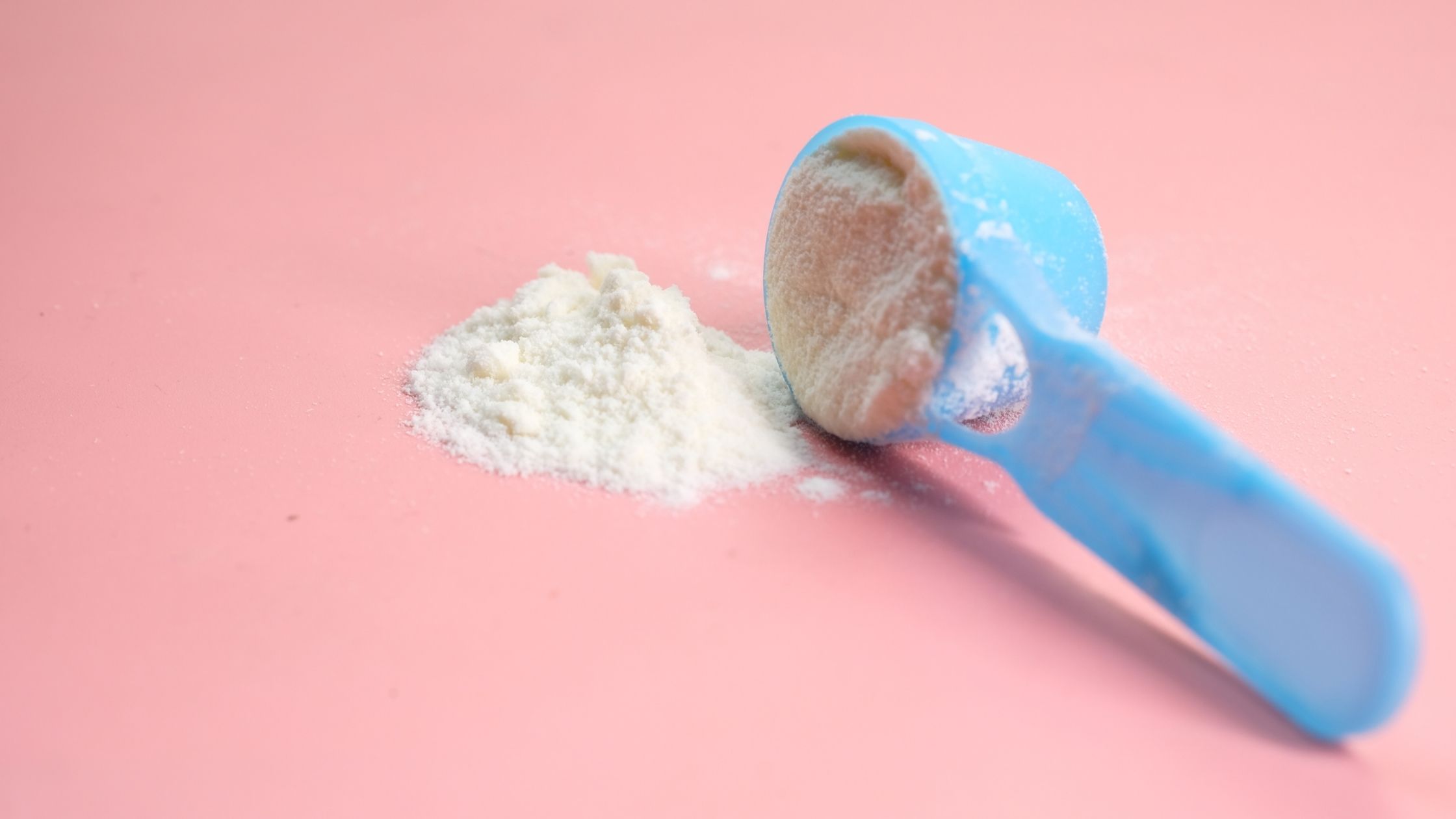 baby formula alternatives: What to do during a formula shortage

Posted at h in Breastfeeding by 0 Comments
0 Likes
Share

The top news story today is about infant formula shortages in the United States and Canada. Some families are driving across states only to see empty shelves. This is terrifying for parents. And especially so if your baby needs a specific hypoallergenic or specialty formula to thrive.

In this blog, I’ll discuss some options for what to do if you can’t find your baby’s formula. As well as which unsafe alternatives to formula to avoid.

Why is there a baby formula shortage?

This is on top of the closure in February of an Abbott plant in Michigan, due to contamination with Cronobacter sakazakii and Salmonella bacteria. Abbot says there’s no link to the four babies that fell ill and two that died. But the FDA claims the formula products may have contributed to the deaths and has not re-opened the plant.

So if you’re formula feeding a baby now, what should you do? The internet is full of suggestions like making your own formula or offering raw cow’s milk. Are these options safe and are there any other alternatives?

Are there any safe baby formula substitutes?

If your baby is on a regular cow’s milk-based formula, there are many brands that are essentially identical (including no-name brands).  You don’t have to be brand loyal.

If the local Walmart or grocery store shelves are empty, you might have to do a bit of hunting. I checked on Amazon and there still seems to be stock.

Formula companies continue to send unsolicited samples, even in times of shortage. Many of which are not wanted or needed and end up at the food bank. Many doctor’s offices also carry samples (the formula companies would like to encourage brand loyalty, after all).

may be an option for some. You do need to put lots of time into this effort including pumping or hand expressing and putting babe to the breast. We’re lucky here in Canada that most are provided with lengthy maternity leave. However, unfortunately, this isn’t the case in the US. Here are some resources to help.

Some cities have milk banks. But usually the milk is reserved for hospitals or high-risk babies via doctor’s prescription. If you know a breastfeeding mom that might be willing to pump and offer your baby some milk, this is a much safer option than offering cow’s milk or making your own formula.

Normally I recommend waiting until 6 months to start solids, in line with health organizations. But if your baby is four or five months old and you can’t find enough milk to feed them – this is definitely a decent reason to start offering solids earlier than normal.

Cow’s milk is not usually recommended as a main milk source until the age of nine to 12 months (12 months in some countries). However, in this formula shortage crisis, the American Academy of Pediatrics has changed its stance to say: “This (cow’s milk) may be an option if your child is older than 6 months of age and is usually on regular formula (not a specialty product for allergies or other special health needs). In a pinch, you could feed them whole cow’s milk for a brief period of time until the shortage is better. This is not ideal and should not become routine, but is a better option than diluting formula or making homemade formula.”

If you’re currently pregnant, and want to breastfeed, make a plan. Seek the support of a Lactation Consultant before and after the birth, if at all possible. And if you receive formula samples in the mail, donate them to a food bank for those that may be desperate.

At a higher level, health care professionals can offer prenatal information about potential risks of formula feeding. Including contamination and shortages such as these or emergencies where we may not have clean water access. Obviously, not everyone can or chooses to breastfeed. But many want to and don’t meet their goals due to a lack of caregiver support and predatory marketing.

Are some baby formula substitutes unsafe?

Yes, and I would avoid the following as options to substitute for infant formula. They could cause illness or nutritional deficiencies.

Do not use unpasteurized goat or cow’s milk

Unpasteurized milk is illegal in Canada and can be dangerous to your baby. Hundreds of people have gotten ill and been hospitalized from the bacteria in raw milk.

I know this is not a popular or trendy stance on raw milk. And yes, it contains good bacteria too. But without pasteurization, the bad bacteria can grow quickly. And an infant is especially sensitive, given they are drinking formula so often and have an undeveloped immune system.

If your baby is under 6 months. Normally we’d say under 9 months, and this is still not a top choice for babies 6-9 months. Cow/goat’s milk contains a lot of protein and not a lot of iron, so it’s not nutritionally balanced for babies. But in an emergency, the AAP has recently changed their stance to say milk can be offered to babies 6 months +. Hopefully just for the short-term.

Do not make your own formula

Remember when people couldn’t find toilet paper when they needed it at the beginning of covid as *ahem* some people hoarded? Do NOT hoard infant formula. Unlike toilet paper, it’s a necessity and could be hurting babies.

Do not water down formula to make it go farther.

Diluting formula will result in a lack of nutrition and calories for your baby.

Hopefully, the infant formula crisis is short-lived. In the meantime, I hope this article has provided you with some viable alternatives.